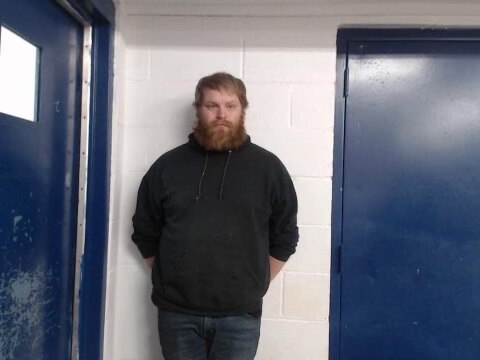 A Booneville resident has been arrested by authorities after two separate reports were filed against him, which claimed that he was courting minors for sexual purposes over the internet.

Brandon Scott Raines was taken into custody after the reports led to warrants being issued by a judge in Prentiss County.

More information can be found in an official release below:

The case will be presented to the next Prentiss County Grand Jury.