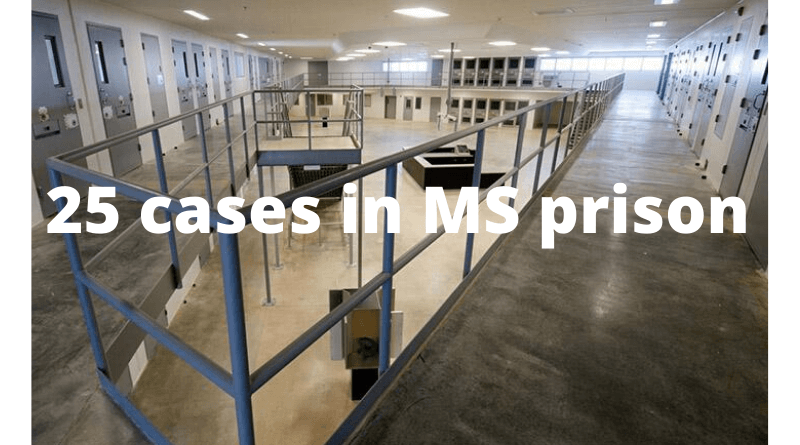 Twent-five inmates and three staff members at a federal prison in Mississippi have tested positive for COVID19.

According to the Federal Bureau of Prisons, Yazoo City’s Correctional Complex currently has 25 inmates with confirmed cases of COVID-19. Three staff members have also tested positive.

According to the Bureau of Prisons, the facility is isolating the infected and implementing other measures to stop the spread.

Statewide, there are nearly 2000 confirmed cases and 59 deaths as of April 6th, according to the MSDH.

We will update the numbers in the prison population as they become available.