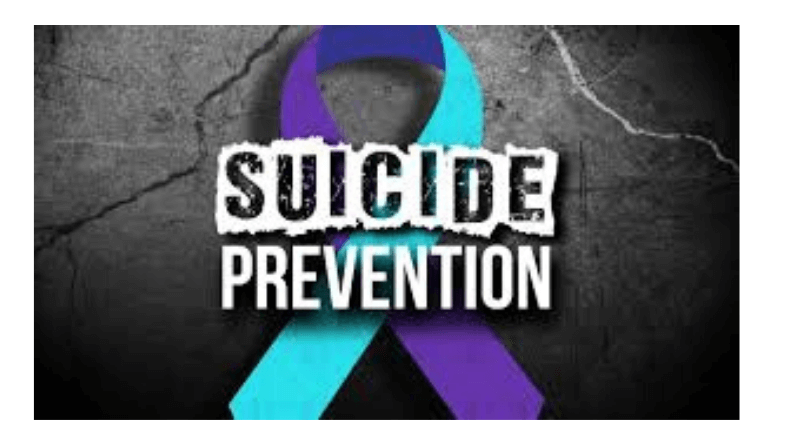 On Thursday, the Federal Communications Commission (FCC) unanimously voted for the number “988” to be the National Suicide Prevention Lifeline for the United States. This ruling requires all phone service providers to direct 988 phone calls to the line by July 2022.

In the meantime, Americans should dial 1-800-273-TALK during a suicidal crisis

Under these rules, calls to 988 will be directed to 1-800-273-TALK, which will remain operational during the 988 transition and after it is completed. To ensure that calls to 988 reach the National Suicide Prevention Lifeline, all covered providers will be required to implement 10-digit dialing in areas that both use seven-digit dialing and use 988 as the first three numbers in seven-digit phone numbers.

The National Suicide Prevention Lifeline is a national network of approximately 170 crisis centers. The centers are supported by local and state, and public and private sources, as well as by Congressional appropriations through the Department of Health and Human Services’ Substance Abuse and Mental Health Services Administration (SAMHSA).