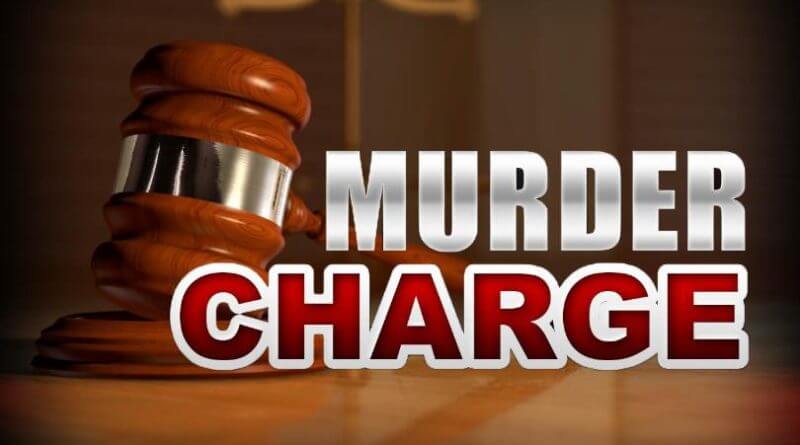 A Prentiss County man has been charged with murder after authorities investigated a fatal shooting that took place Tuesday in Itawamba county.

George was shot multiple times with a handgun and killed at approximately 1:50 p.m. Tuesday according to police in Itawamba county.

Culver is expected to make his initial court appearance on Wednesday. Will update the story as bond information is made available.