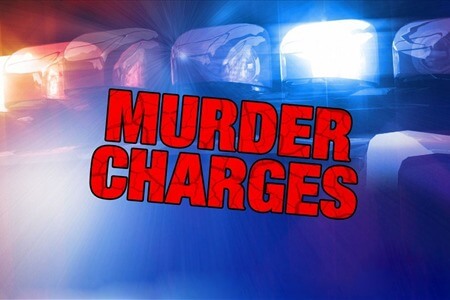 Multiple Capital Murder charges have been brought related to the killing of a local man last week.

On March 27th, 2020 Prentiss County 911 dispatched out a disturbance with weapons involved on Highway 364. While Deputies were responding, 911 advised a subject had been shot and a black male fled the scene in an unknown vehicle.

The suspect Trakendric Neal Young (18) of Booneville was taken into custody from the Motel 6 on East Main in Tupelo.

After further investigation Jesse Dean Crabb (18), Truth Davareus Brown (17), Jacob Allen Gurley (18), and Timothy Oneal Holloway (19) all from Booneville was all taken into custody and charged with Capital Murder. Prentiss County Judge Kimi Kitchens is holding all suspects without bond. Constance Lashaun Hamlin (46) was charged with Accessory After the Fact for carrying her son to Tupelo. Judge Kimi Kitchens set her bond at $10,000.00.

All cases will be presented to the next Prentiss County Grand Jury.

The Investigators and Deputies worked nearly nonstop from Friday Afternoon til the early morning hours this morning on this case. The last of the suspects were arrest just before midnight last night. Everyone involved in this investigation is to be commended for their efforts.

The Prentiss County Sheriff’s Department was assisted by District Attorney John Weddle and his office.