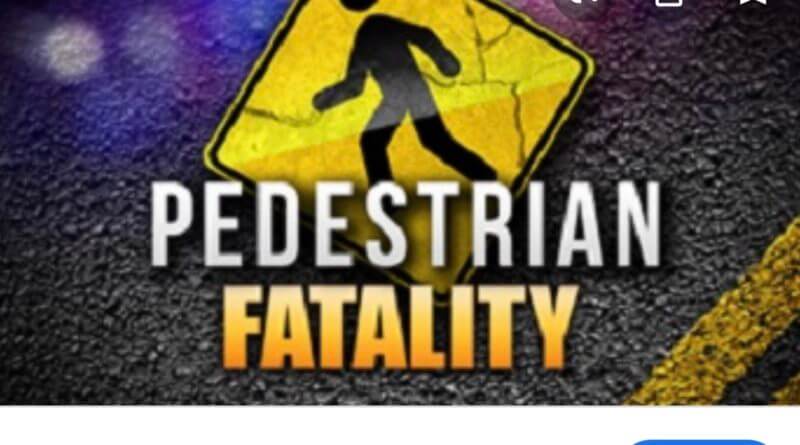 A pedestrian was hit and killed by an automobile according to police records.

The incident occurred over the weekend.

On 01/05/2020 at approximately 6:23 P.M. the Booneville Police Department responded to a reported pedestrian vs. motor vehicle. The pedestrian, 46-year-old Ellerick Antonio Pierce, was found injured at the scene and transported to the Baptist Memorial Hosptial in Booneville where he was later pronounced deceased.

This case is under investigation and will be presented to the Prentiss County grand jury.