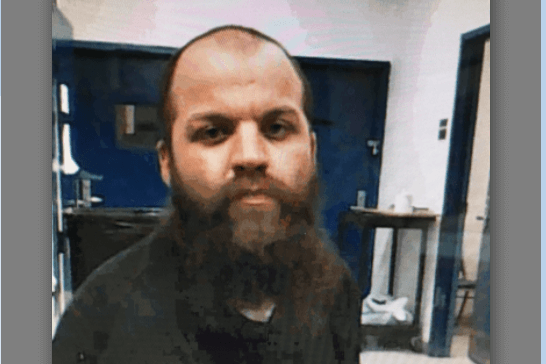 Jordan Bridges, 28, of Prentiss County pled guilty to one count of production of child pornography on July 24, 2019 and was sentenced to just under 20 years in federal prison, plus a lifetime of supervised release by Chief Judge Sharion Aycock

On Saturday, November 3, 2018, Prentiss County deputies followed up on a report that allegedly involved the suspect, Jordan Bridges possessing images of child pornography on his cell phone.

The Prentiss County Sheriff’s Department received a report of possible child molestation and child pornography on Nov. 3 of last year.

The initial investigation revealed that Bridges had sexually assaulted and photographed a minor for the purpose to produce sexually explicit images of a child.