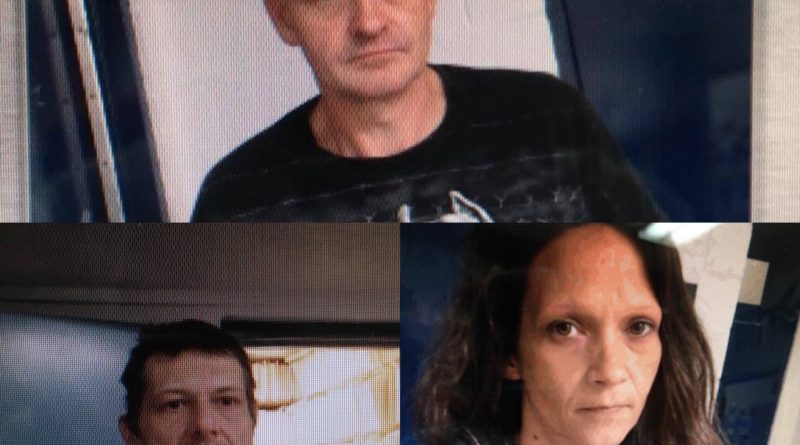 The Prentiss county sheriffs department made three arrests on meth charges over the last week, including one case that involved USPS.

From the sheriffs department:

On Tuesday night 10/09/2018, Deputies Aaron Stolz and Dallas Lumpkin were conducting a Roadside Safety Checkpoint at the intersection of CR 5031 and CR 5131. The Officers arrested Monica Bryant Jones, the passenger and charged her with Felony Possession of Methamphetamine and Possession of Paraphernalia. The Driver was charged with several misdemeanor charges. Jones bond was set at $5,000 on the Felony charge and $1,000 on the misdemeanor charge. The case will be presented to the next Prentiss County Grand Jury by Narcotics Investigator Grady Smith.

On Thursday 10/11/2018 Patrick Carlton Johnson 43 of Booneville was arrested after deputies discovered there was an outstanding warrant from the Mississippi Department of Corrections for a Probation Violation. Subsequent to the arrest, Deputies discovered that Johnson was in Possession of Methamphetamine. Johnson was charged with Felony Possession of Controlled Substance (Meth). Johnson was arrested at a Safety Checkpoint at the intersection of CR 5031 and CR 5131 by Deputies Taylor Walker and Gary Garrett. His bond was set at $5,000 on the Felony Narcotics violation and $2,500 on several other misdemeanor violations. The Mississippi Department of Corrections has a hold on him. The Narcotics Case will be prepared and presented to the next Prentiss County Grand Jury by Narcotics Investigator Joey Clark

On Friday 10/12/2018 the Prentiss County Sheriff’s Office was notified by an United States Postal Inspector of a package that was received at the Baldwyn Post Office that Possibly contained a controlled substance. Deputies responded to the Baldwyn Post Office and contacted the recipient of the package and determined that the package contained Methamphetamine. The Narcotics Agents from Prentiss County and North Mississippi Narcotics Unit and Deputies, arrested Larry Brian Newman 44 of Baldwyn and charged him with Possession of Controlled Substance. Newman’s bond was set at $5,000. It is becoming more common to discover Narcotics being sent via USPS, UPS and Fed Ex of other deliver services which has increased Law Enforcements monitoring of such services. In both of the instances the Officers are to commended for a doing a great job. This case will be presented to the next Grand Jury by Narcotics Investigator Joey Clark. 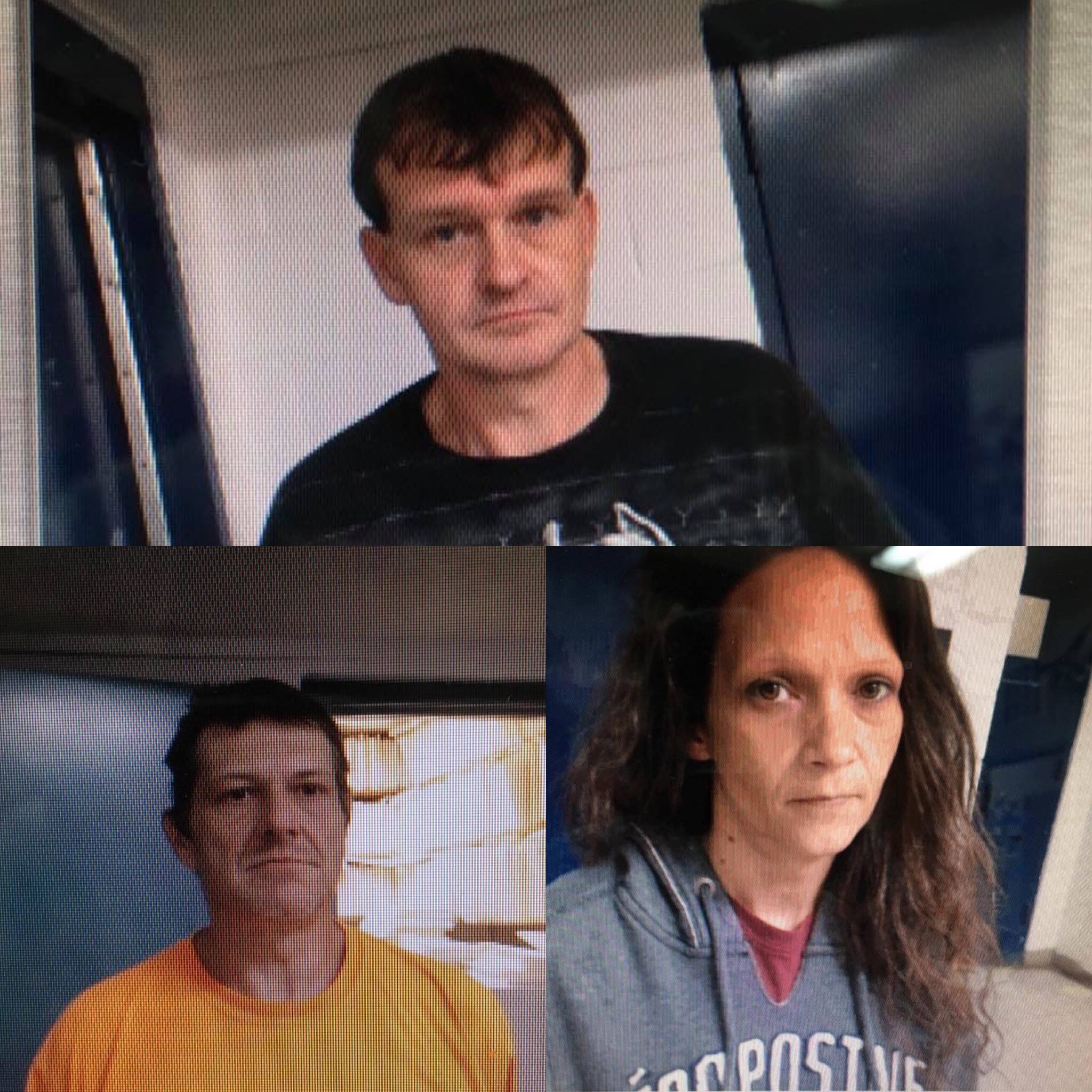