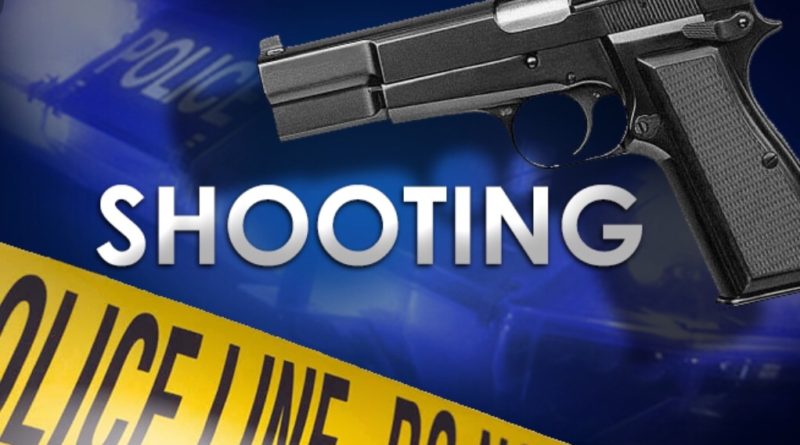 Two people are dead after a shooting in Booneville on Friday.

According to the Booneville police department, a pair of people are dead after gunshot wounds from an incident on Friday morning.

The BPD says a pair of people were found dead at a home on South Lake Street in Booneville.

The address was confirmed as being at 909 S Lake Street.

This is a breaking Prentiss county news story. More information will be released as it becomes available.