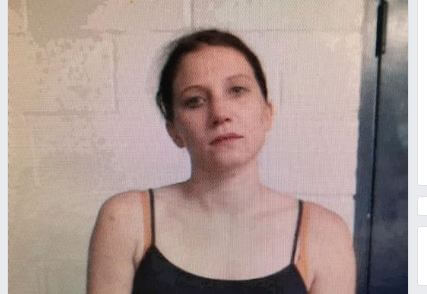 A Booneville woman was arrested this week for allegedly stabbing her boyfriend then trying to escape from police, according to the Prentiss County Sheriffs Department.

From the Sheriff’s Department:

On July 24, 2019, Prentiss County Deputies were dispatched to a residence on County Road 3321 in reference to a stabbing. Deputies arrived and found a male subject with a stab wound to the leg. The victim was transported to Magnolia Regional Health Center by ambulance. The victim’s girlfriend Erica Lynn Stephens 28 of Booneville left the scene on foot.

Deputy Brandon Slack deployed our newly purchased drone in efforts to help locate the subject. The suspect was located on County Road 3311 in a wooded area. She was then arrested and charged with Domestic Violence Aggravated Assault. Her Bond was set at $25,000.00