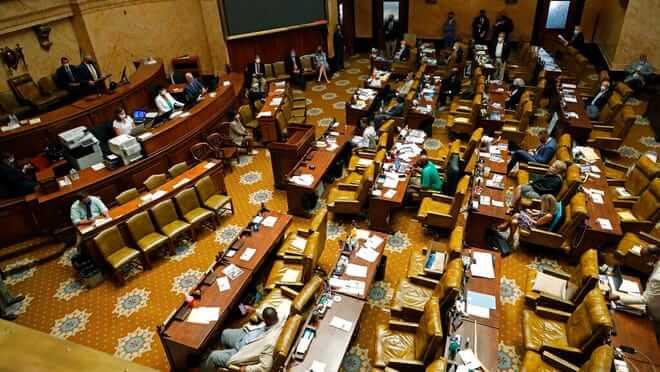 On Monday, the Mississippi House of Representatives and Senate voted to override the veto of Governor Tate Reeves over House Bill 1700.

The bill that is referred to as the “education appropriations bill” has been a major talking point in deciding on a final budget for education.

Reeves vetoed the bill due to $26 million left off the 2021 fiscal year budget from the School Recognition Program, which is an incentive program that provides pay raises to teachers at A and B schools or schools that improve a letter grade.

“I just couldn’t take that chance when it’s nearly $30 million and 23,157 teachers have their paychecks on the line,” Reeves said after deciding to go the veto route. “I’m sorry but…I’ve got to do what’s right for those teachers.”