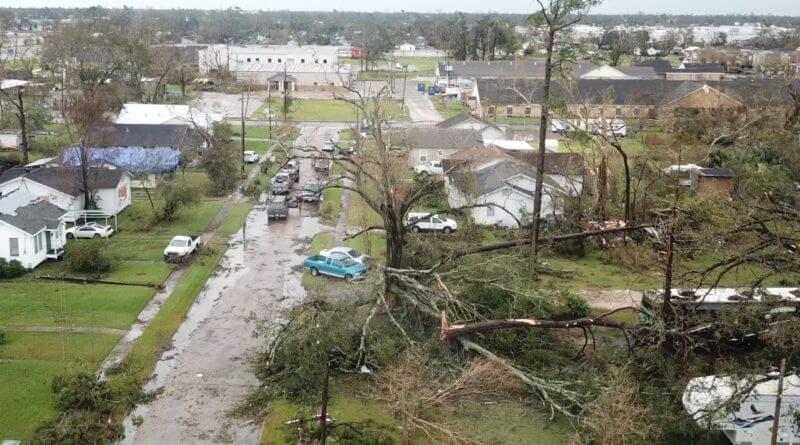 Officials in Louisiana released information over the weekend that the state had reported 25 deaths among its citizens that were caused by or related to the effect Hurricane Laura had on the state.

Fallen trees, drowning, carbon monoxide poisoning from generators, heat-related illnesses, and injuries from storm cleanup were all reported as causes of death during the storm and its aftermath.

Hurricane Laura was one of the strongest hurricanes to hit the state of Louisiana during its landfall in modern history.