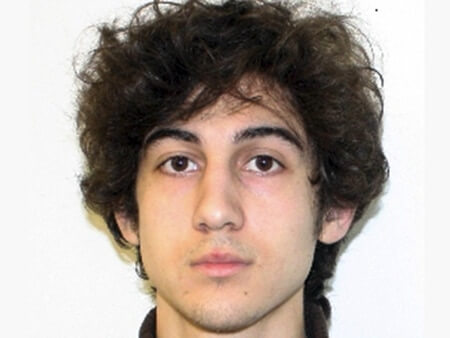 The Federal Court of Appeals overturned a decision Friday to scrap the death sentence of Dzhokhar Tsarnaev, who bombed the 2013 Boston Marathon.

The attack, which was carried out with his deceased brother, killed three individuals and injured 260 more.

The judge on the appeal came to the conclusion that having Tsarnaev’s trial in Boston was prejudiced in trying to ensure the death penalty.

Death by execution could still be in the cards, but a new trial would have to be completed to reach this sentencing yet again.

As of now, Tsarnaev will serve the rest of his life in a federal prison.