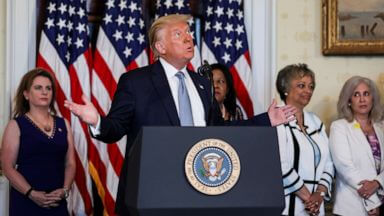 On Tuesday, President Trump announced that he would sign a posthumous pardon for women’s suffrage activist Susan B. Anthony on the one-hundredth anniversary of the ratification of the 19th amendment.

Anthony was arrested and convicted of illegally voting in 1872. An all-male jury found her guilty of the crime.

She was found guilty and sentenced to pay a $100 fine for casting a ballot in a New York general election “without having a lawful right to vote … being then and there a person of the female sex.”