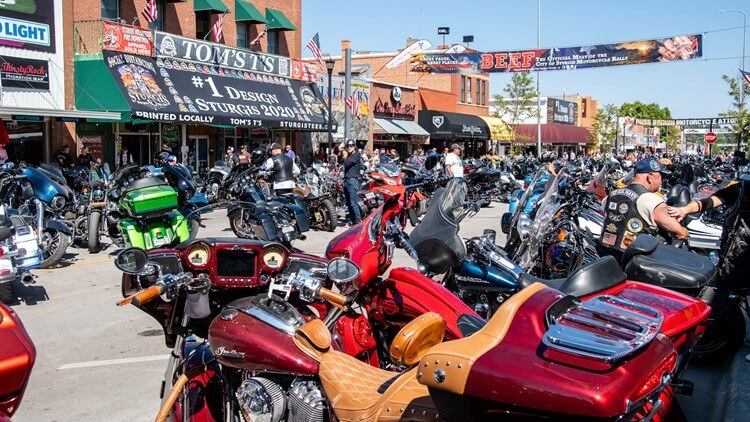 A warning has been issued to any and all persons who attended the Sturgis Motorcycle Rally this year that a confirmed case of COVID-19 was in the crowd.

An infected man was confirmed to be at One-Eyed Jack’s Saloon in Sturgis, South Dakota on August 11th from noon to 5:30 P.M. CST.

The Department of Health has issued a statement on the matter.

“Due to the risk of exposure, individuals that visited the business during the specified dates and times should monitor for symptoms for 14 days after they visited.”

The annual rally brought in over 460,000 patrons this year, which is down eight percent of the number of attendees last year.