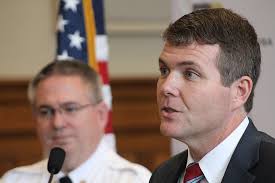 Tuscaloosa, Alabama mayor Walt Maddox announced the closing of bars and suspension of bar services in restaurants on Monday afternoon. The order begins at 5 P.M. on Monday and expires on September 8.

This order comes in response to the rapid rise in reported cases from the University of Alabama.

The mayor also plans to make a request to Alabama Beverage Control Board to also suspend walk-up alcohol sales, which would only allow customers seated at tables to be sold alcohol.

Maddox claimed that he will be working alongside the city council to “make investments in our bars and restaurants to help them in this difficult time.”