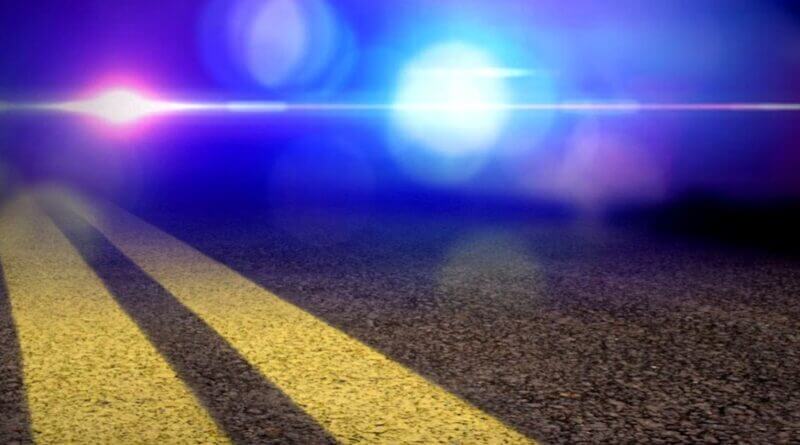 A local man from Baldwyn has racked up multiple charges after an incident on June 12th, including kidnapping, assault, and possession of a firearm by a convicted felon.

Police reports indicate that Barry Wayne Brigman, 41, was arrested earlier in the month after two witnesses reported being stabbed by a man, later confirmed by the victims through affidavits to be Brigham.

Police found one victim suffering from stab wounds, and he was quickly sent for medical attention in Memphis, where he was treated and released. Later, another call was received from a victim, which led authorities to Brigham, who had been stabbed and later treated at a medical center.

Brigham racked up his second felony charge for possession of a handgun by a felon in as many months after police charged him in May after responding to a potential suicidal situation involving Brigham.

A full police report can be found below.

On Wednesday May 19th, 2021 Prentiss County Sheriff Department was dispatched to a residence on County Road 6011 for a male subject who was suicidal with a firearm. Deputy Jason Chism arrived on scene, and spoke to the male subject who stated he was not suicidal. The firearm was seized.
Investigation into this incident led to the arrest of Barry Wayne Brigman, 41, of Baldwyn for Family Disturbance, and Possession of a Firearm by a Convicted Felon. Justice Court Judge Trent Moore set Mr. Brigman’s bond at $5.000.00 for the felony charge. Mr. Brigman has since made bond.
Investigator Taylor Walker will present this case to the next Grand Jury.

On Saturday June 12th, 2021 Prentiss County Sheriff Department was dispatched to a residence on County Road 6011 for a disturbance involving a firearm. Deputies arrived at the house, and no one was there. Another 911 call from a victim led to Deputy Jason Chism, and Dallas Lumpkin finding the victim suffering from a stab wound on the side of Highway 45 at the West College Street intersection. Deputies administered first aid to the victim, and the victim was transported to a local hospital. The victim was later transferred via ambulance to the Med in Memphis.
Deputies received another call later to the same address on County Road 6011 for a disturbance. Deputies found a male subject with multiple stab wounds. Deputies administered first aid, and the male subject was transported to a local hospital.
The two victims signed affidavits on the suspect, who was arrested at a later date after he was released from the hospital.
Barry Wayne Brigman, 41, of Baldwyn was arrested, and charged with Aggravated Assault with a Deadly Weapon, Kidnapping, and Possession of a Firearm by a Convicted Felon. Justice Court Judge Trent Moore set Mr. Brigman’s bond at $25,000.00 Professional Bond Only.

Investigator Taylor Walker will present this case to the next Grand Jury.