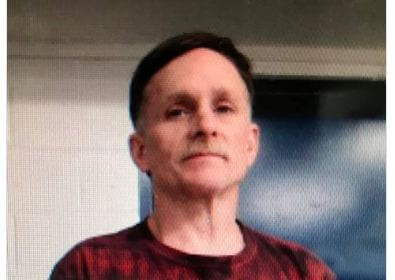 A Booneville man was arrested over the weekend on felony drug charges.

On Friday night May 10th, Prentiss County Deputy Gunter Brumley was patrolling on HWY 4 East near the Hobo Station and noticed an occupied vehicle sitting in the Hobo Station parking lot. Brumley proceeded to checkout the suspicious vehicle and once he had identified the occupant/Driver and determined that he admitted to driving to this location, learned that the drivers license was suspended, tag was expired and had no insurance.

Brumley placed the driver under arrest. Charles Ragen Kennedy 54 of Booneville was charged with DUI First, Driving while License Suspended, No Insurance, Expired Tag, Possession of Paraphernalia .all misdemeanors and Felony Possession of Controlled Substance (Methamphetamine). The felony charge came about after Brumley discovered the Controlled Substance (Meth) in the back seat area of the patrol car. Brumley had cleared the area before placing Kennedy in the back seat.

Kennedy’s bonds were set at $4,000 on the misdemeanors and $10,000 on the Felony Drug Charge. Kennedy also has a hold for MDOC for a supervision violation