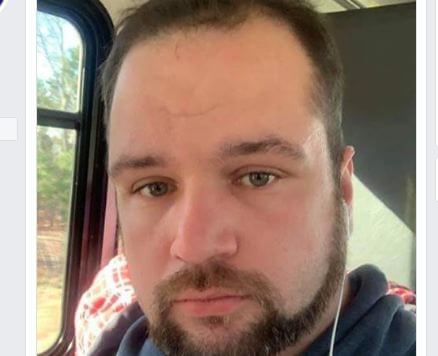 A Booneville man was recently arrested on a rape charge according the Booneville PD.

On 05/04/2019, the Booneville Police Department received a report of an alleged sexual assault at a residence on Oneal Street. As a result, Derick Gann, 26 of Booneville, has been arrested and charged with one count of Rape. His bond was set at $50,000.00.

This case will be presented to the next Prentiss County grand jury.