A Booneville man is in custody after being caught bringing drugs into a jail after he was arrested.

According to the Tishomingo county sheriffs office:

DANIEL CRAIG RAPER, 39-year-old, white male of 404 West North Street Booneville, Mississippi was officially charged with FELONY INTRODUCTION OF NARCOTICS INTO A CORRECTIONAL FACILITY.  RAPER remains in the custody of the Tishomingo County Jail awaiting bond to be set by Justice Court. 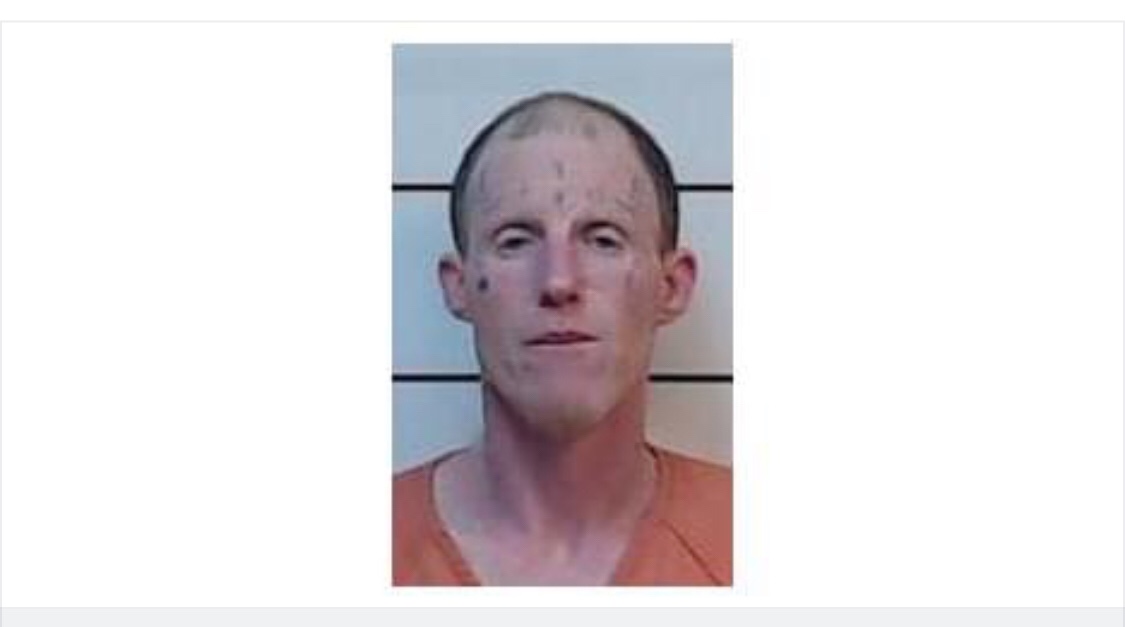