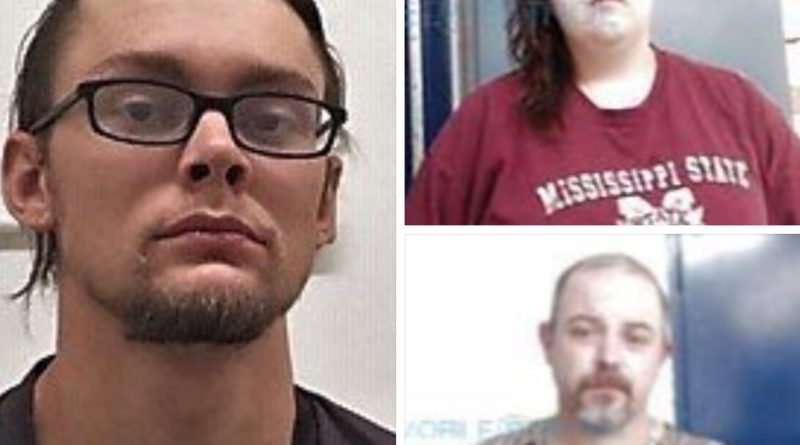 Three Booneville residents have been arrested after investigation into burglary of a church, according to the Booneville police department.

On 10/19/2018, Booneville patrol officers and Criminal Investigation Division responded to a reported burglary of Risen Life Church on Hwy 45. Investigation resulted in the arrest of three suspects, Steven Michael Nichols (43 of Booneville), Kayla Suzanne Grimes (22 of Booneville), and Michael Blake Blassingame (25 of Booneville). Nichols and Grimes are charged with burglary of a commercial building. Each of their bonds were set at $10,000.00. Blassingame was charged with accessory after the fact to burglary of a commercial building. His bond was set at $10,000.00. Property taken during the burglary has not been recovered at this time. This case will be presented to the next Prentiss County Grand Jury. 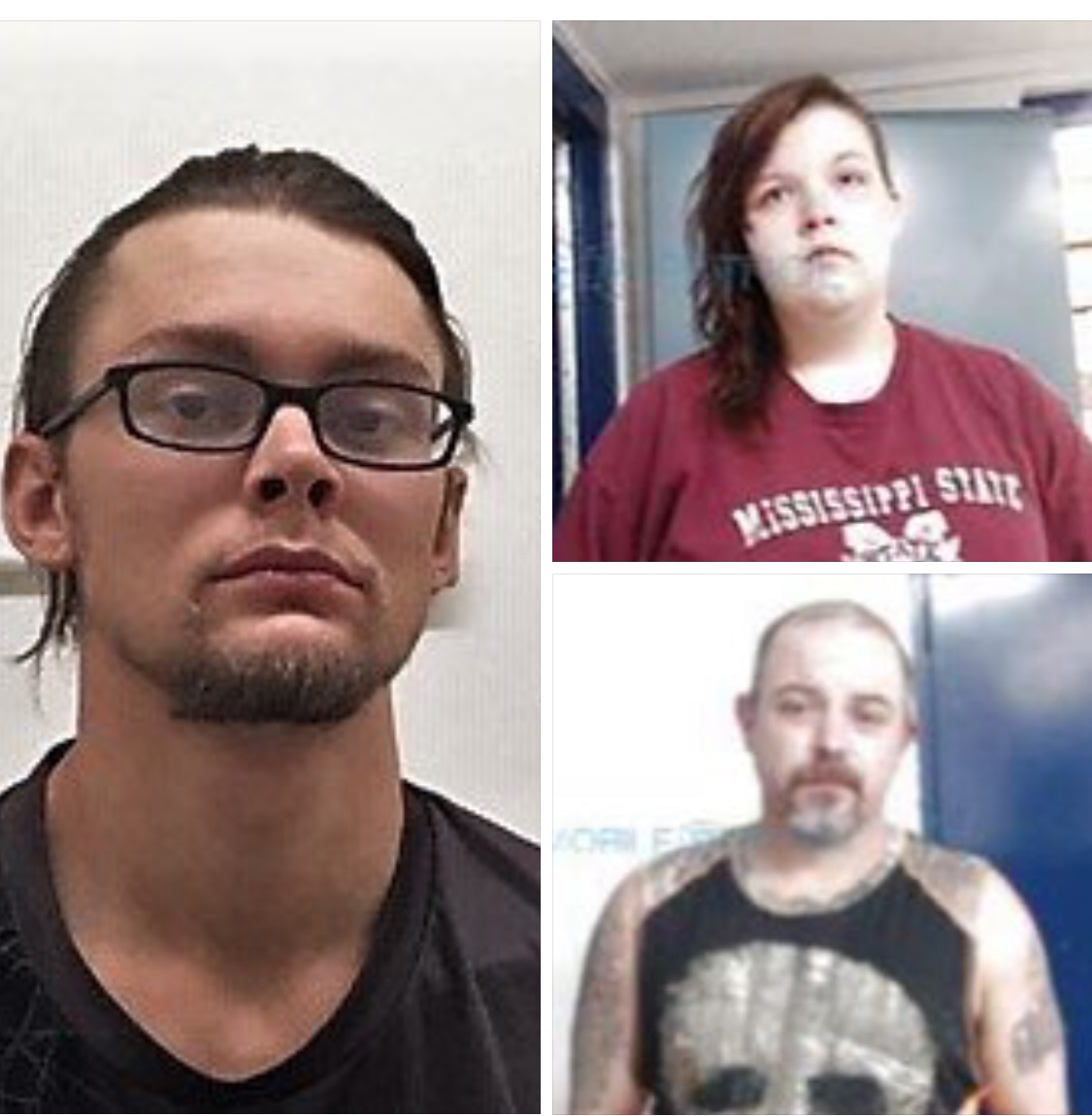