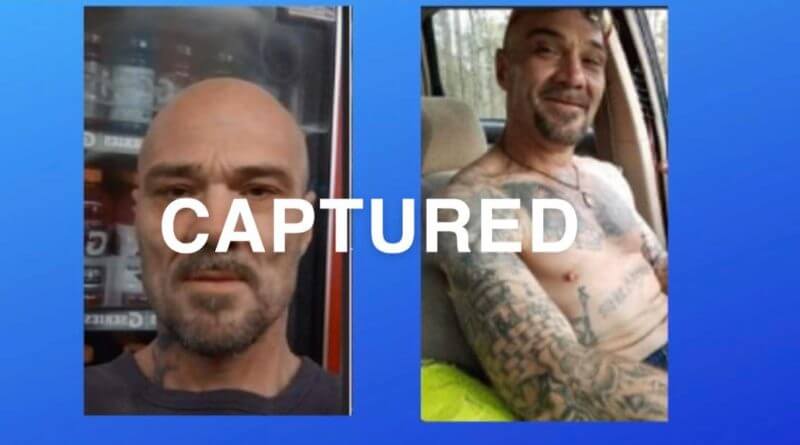 An armed and dangerous murder suspect on the run and wanted in a deadly shooting in Baldwyn has been captured according to multiple law enforcement officials.

SCOTTY MCDONALD HAS BEEN CAPTURED!
He was captured east of the old Fish Lake Store which is East of Baldwyn.

Police were searching for Scotty McDonald related to the Friday murder of 26 year old female Coner Kyle at Adams Auto Sales in Baldwyn.

Baldwyn Police say that Kyle was found deceased via a gun shot wound on Friday July 3rd and McDonald is wanted related to that murder investigation.