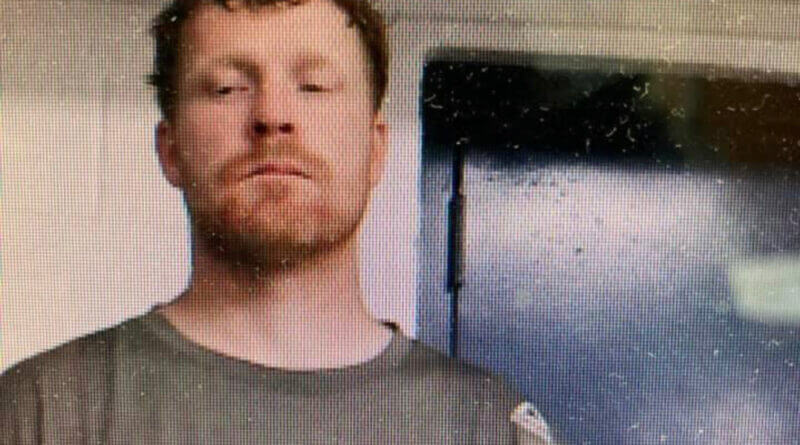 The Prentiss County’s Sheriff Office has issued a statement to the public, warning of an escaped inmate and asking for any information that will lead to his capture.

The inmate that escaped is Shaun Franklin Reed of Booneville. He is considered possibly dangerous due to his history, including assault of a law enforcement officer.

The full statement can be read below.

“At around 6PM, shift change, a Prentiss County Inmate escaped the Prentiss County jail by running out doors that had not been securely closed.  The inmate had just been returned to the jail from a court hearing.

The inmate is identified as Shaun Franklin Reed 34 of Booneville could possible be considered dangerous, he has a history of Assualt on a Law Enforcement Officer.  He was being held on felony drug charges and had a hold on him for the Mississippi Department of Corrections.

He could be seen on camera, running from the sally port entrance toward a wooded area. on the south side of the building. Reed is described as a White/Male 6’3″ tall 195lbs.  He was wearing Blue Jeans and a Blueish Gray shirt.