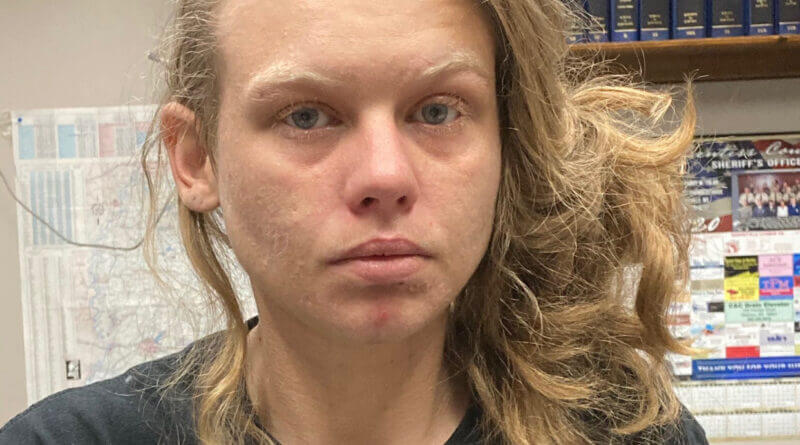 A 28-year-old Wheeler resident has been charged with first degree murder in the death of her mother.

Robin Michelle Storey was arrested early Tuesday morning after a call had came in to authorities a few hours prior that reported a body being found inside a local trailer.

Storey was officially charged on Thursday, and she was ordered in her initial court appearance to be held without bond.

Exact details or the cause of death has not yet been revealed. Prentiss County Sheriff Randy Tolar stated that once preliminary reports are performed by the coroner, more details will be released.