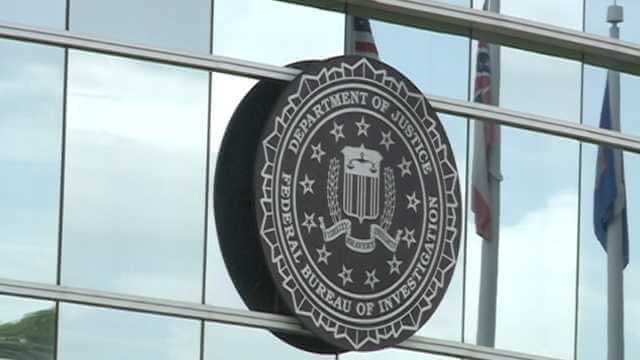 The charges include four misdemeanors and one felony. All counts are classified as deprivation of rights under color of law.

The four misdemeanors are unreasonable search and seizure/taking of property without due process.

The one felony was for a privacy/bodily injury issue. According to a criminal report that was unsealed, a woman accused Rambo of sexually assaulting her while she believed she was in the custody of law enforcement.

Following the assault, the victim claimed she was released without being charged by BPD or Rambo.

Rambo, in the case of the misdemeanors, took personal possession of cash, a debit card, prescription narcotics and other personal items.

Rambo made his first court appearance on Friday in the Northern District of Mississippi Court in Oxford in front of United States Magistrate Judge Roy Percy. Appearance before a grand jury for indictment will occur at a later date.