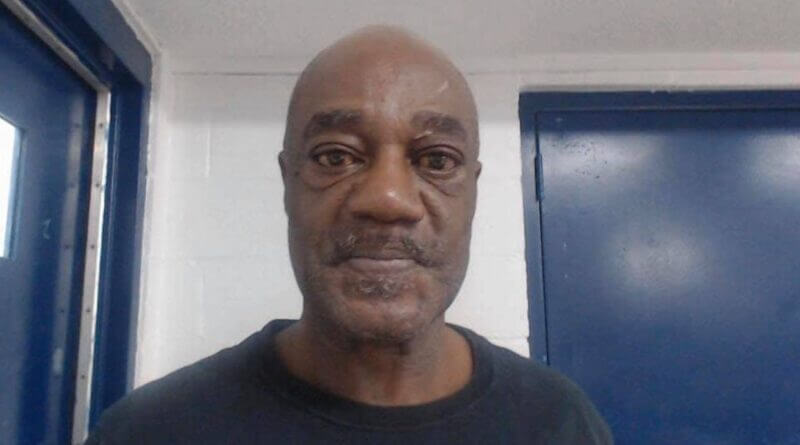 A registered sex offender in Booneville has been charged with murder after the body of a local woman reported missing was found.

On Friday 02/05/2021, a missing persons report was filed with the Booneville Police Department in which Tiffany Deann Copeland (42), of Booneville, was reported as being last seen on Tuesday 02/02/2021.

The Booneville Police Department was able to ping Ms. Copeland’s phone, which was last shown to be somewhere in the Blackland community. At this point, the Prentiss County Sheriff’s Department began assisting with the case.

After searching for three days, a body was discovered in the Blackland community by community searchers. The Mississippi Bureau of Investigations was then contacted and agents came to assess and assist with the scene. The body was later positively identified by a family member as Tiffany Copeland.

At this point, the Prentiss County Sheriff’s Department took over as the primary investigating agency, while the Booneville Police Department continued to assist with the case. Russell Donail Williams (64), of Booneville, was arrested on 02/10/2021 and charged with First Degree Murder for the murder of Tiffany Deann Copeland. Due to the egregious nature of the crime and the potential threat posed to the community, Judge Kimi Kitchens deemed it necessary to hold the suspect without bond.

Williams has an extensive criminal history of violent crimes and is a Registered Sex Offender. The case will be presented to the next Prentiss County Grand Jury by Investigator Dallas Lumpkin. The victim’s body was taken to Jackson for an autopsy.