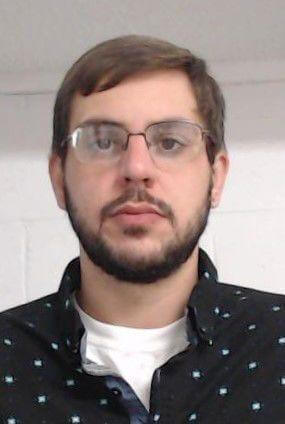 A indictment that occurred on March 10 could lead to a current convict facing death row.

Jimmy Wayne Senter, 29, was charged and indicted with capital murder by a grand jury in Prentiss County for the death of his 7-month-old daughter, Emma Graice Senter, back in 2012.

Senter is currently serving a 24-year sentence for the shooting of his mother’s boyfriend back in 2014.

The crime occurred when Senter was 20 years of age; therefore, he qualifies for the death penalty if convicted. However, prosecutors have not stated yet if they plan to pursue that route.

The charges stem from an investigation into a abuse charge of Senter’s other child, who was 2-months-old.

“During the initial investigation back in 2012, we felt he was responsible for the child’s death, but witnesses were not cooperative,” said Prentiss County Sheriff Randy Tolar. “Since starting the new investigation, folks have been more cooperative, and people came forward with some revelations. Because of that, my investigator told me that not only did she have enough evidence on the new charge, but we could probably go forward with the old charge as well.”