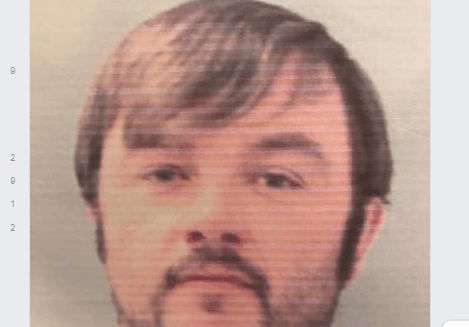 A Prentiss County man has been charged with molestation and sexual battery of a child according to the Prentiss County Sheriffs Department. The child’s age was not released.

The man was given a bond of $95,000 by the local judge, though it is not clear if he has posted bond as of yet.

On April 14th 2020 Robert Len Hickox of County Road 3301 was charged with Sexual Battery of a child and two counts of Molestation. Judge Kimi Kitchens set bond at $95,000.00. The case will be presented to the next Prentiss County Grand Jury.